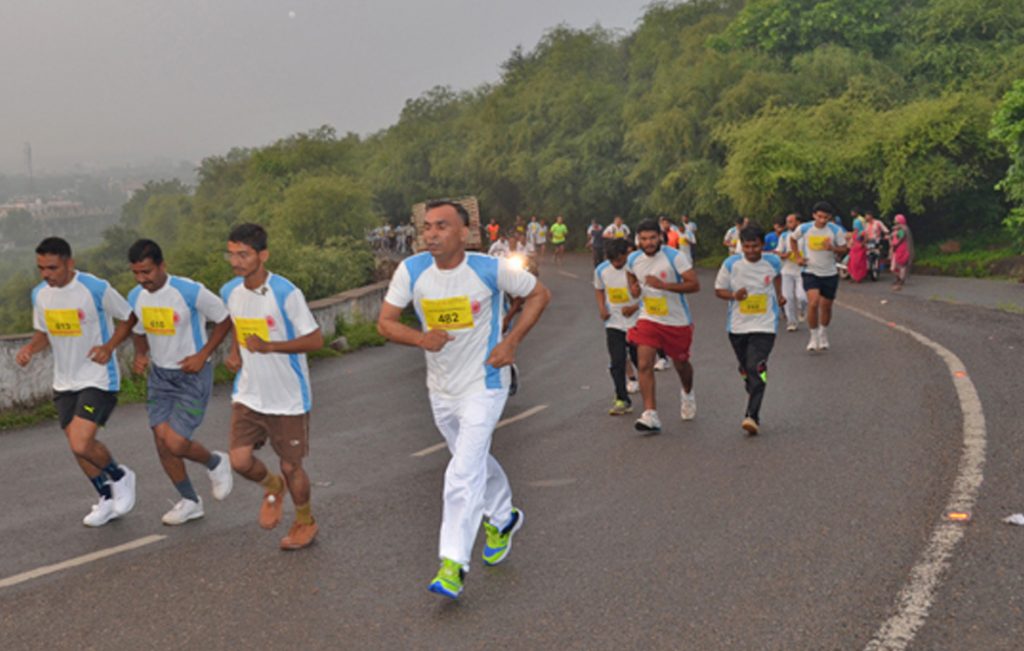 In July 1984, acclaimed author and running guru Jim Fixx died of a heart attack while trotting along a country road in Vermont. Overnight, a nascent global movement of asphalt athletes got a gut check: Just because you run marathons doesn’t mean you’re safe from heart problems. Fast-forward 35 years, and Boston Marathon race director Dave McGillivray is amplifying that message for marathoners, especially those who have coronary artery disease or a family history of it. “Being fit and being healthy aren’t the same things,” McGillivray says.

As marathons, ultramarathons, mega mile trail races and swim-bike-run triathlons continue to explode in popularity, doctors are represcribing some longstanding advice: Get a check-up first and talk with your primary care physician or cardiologist about the risks and benefits before hitting the road.

Aerobic exercise such as running, brisk walking, cycling and swimming is known to reduce the risk of heart disease, high blood pressure, stroke and certain types of cancer, and it’s been a key way to fight obesity, Type 2 diabetes, osteoporosis and more. Studies have shown those who exercise regularly are more likely to survive a heart attack and recover more quickly than couch potatoes. But new research is providing a more nuanced look at ‘extreme exercise’ and the pros and cons of running long. In a study published in December in Circulation, the journal of the American Heart Association, researchers in Spain found signs suggesting that full marathons may strain the heart. They measured substances that can signal stress and found higher levels in runners who covered the classic 26.2-mile

(42.2-kilometre) marathon distance compared with those who raced shorter distances such as a half-marathon or 10K.

Only about one in 50,000 marathoners suffers cardiac arrest, the researchers said, but a high proportion of all exercise-induced cardiac events occur during marathons — especially in men ages 35 and older. “We typically assume that marathon runners are healthy individuals, without risk factors that might predispose them to a cardiac event during or after a race,” writes Dr Juan Del Coso, the study’s lead investigator. Running shorter distances, he says, might reduce the strain, especially in runners who haven’t trained appropriately. 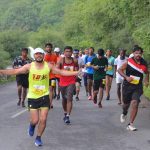