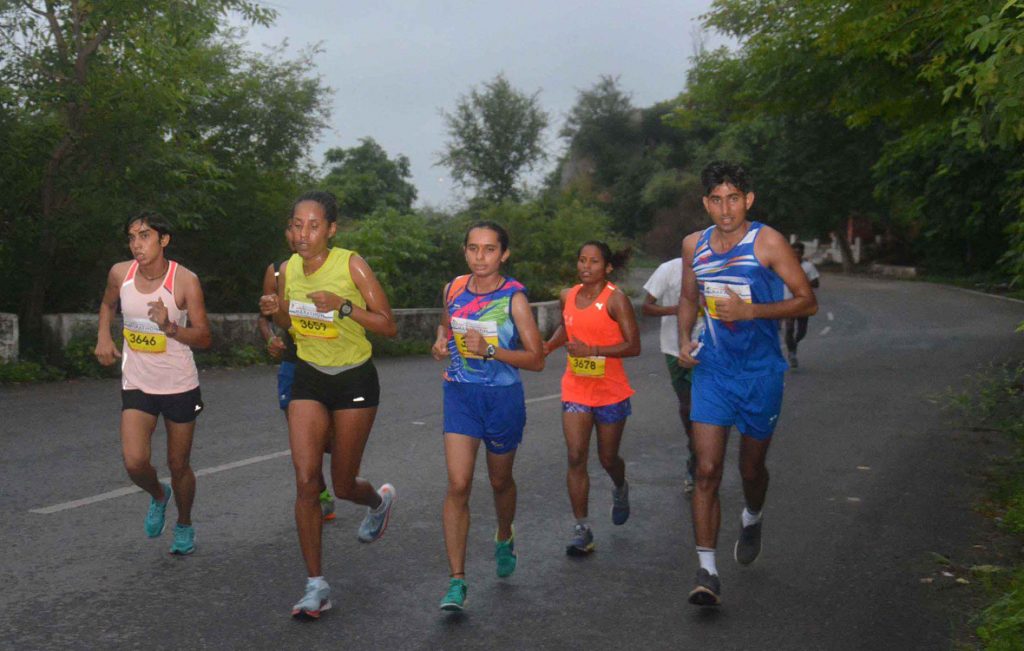 With its final destination point at Om Shanti Bhawan in Mount Abu, Vishnu Nandav Rathore from Rajgarh, Madhya Pradesh, completed the race in 1 hour 22 minutes, claiming the first position in the Half Marathon. Simion Too from Kenya, Jasvinder Singh from Uttarakhand, and Binyam Getu Mengiste from Ethiopia, took the second, third, and fourth positions in the Half Marathon.

Arpita Saini from Muzaffarnagar, Uttar Pradesh, claimed the first prize among the female runners, who made it to the destination in 1 hour 45 minutes. Etaferahu Dubale from Ethiopia, Seema Singh from Delhi, and Madhu Chahal from Haryana took the second, third, and fourth positions among the young females.

All the participants who completed the distance were digitally measured for their running time while tapping on the electronic mats and were later congratulated with medals, online certificates, refreshments and T-shirts.

The Brahma Kumaris organisation expressed their gratitude and thanked all the participants, dignitaries, and each and every individual who directly or indirectly contributed to the success of this mega event once again.

The “4th Dadi Prakahmani Mount Abu International Half Marathon” is now certified with the “International Measurement Certificate” by the Association of International Marathon and Distance Runs (AIMS). AIMS is a member-based organization of more than 450 of the world’s leading distance races, from over 120 countries and territories. They work with the International Association of Athletic Federations (IAAF) on all matters relating to international road races.

Fun, fitness and travel: Cycling is the way forward for Amdavadis 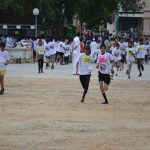 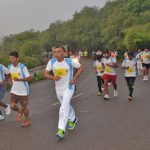